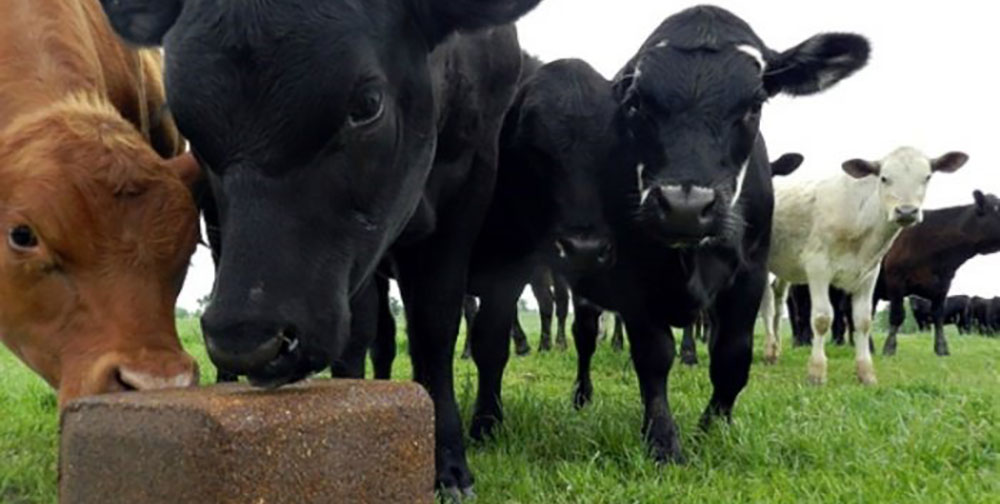 Previously, I broadly talked about nutrient requirements for livestock in terms of energy and protein and macrominerals. This column looks at the no-less-important microminerals. Just because they are needed in small quantities does not mean they matter less. There are six micronutrients needed for cattle. They are cobalt, iodine, copper, selenium, manganese and zinc.

As with most other nutrients, the content and quality will vary depending on season and forage quality. Cobalt is usually adequate in the spring but in short supply later in the fall and winter. It is necessary for the production of vitamin B12 which is used in energy production for the cow.

Iodine is needed for hormone production in the thyroid. It is needed at low levels but low levels in the animal have a cascading effect on energy and reduces metabolic rates. This can then negatively affect milk production and weaning weights and herd health.

Manganese plays an important role in growth and reproduction. Manganese levels in Alberta are all over the board with some deficiencies and some in excess. Toxicity is not usually an issue as there is a 50 fold difference between requirements and toxicity. Growing cattle need at least 20 ppm in their feed and pregnant and lactating cattle require 40 ppm.

Copper is one of the micronutrients where there are wide swaths of the province with deficiencies. As is seen in some areas with wheat production, deficiencies of copper are found in feed production, too. Copper is the central metal in blood and is needed for healthy reproduction and immune response. Copper also has interactions that affect uptake. High sulfur or molybdenum levels in feed or water can interfere with copper uptake, requiring higher levels of copper. Beware of feeding copper to sheep as they are very sensitive to copper toxicity.

Zinc is needed for the immune system, hoof health and animal enzyme systems. Proteins and grains tend to have higher zinc levels than forages. All forage-based diets may require some additional zinc supplementation.

Selenium is another micro that is widely needed in the province. Areas in the south part of the province may have excess selenium but Flagstaff County probably could use some supplementation. The old rule of thumb was that areas west of Highway 2 and north of Highway 16 were deficient but more recent information shows there are deficiencies in central Alberta. Cattle tolerance to selenium is also quite narrow. Cattle need 0.10 ppm in the ration but 5.0 ppm is toxic.

Now you can test for all these nutrients in your feed, which is quite expensive, or you can simply buy a high copper/zinc salt block. Without testing, I’d recommend the high copper zinc salt the year round. Of all the trace minerals needed, a test of copper levels may be worth it. In some areas you may need more copper than is just supplied by the salt.

Once you’ve looked after the main livestock requirements of energy, protein, calcium, magnesium, phosphorus and sodium, don’t short your livestock on the trace minerals. For a few cents a day, they won’t come up short and cost you in the long run.