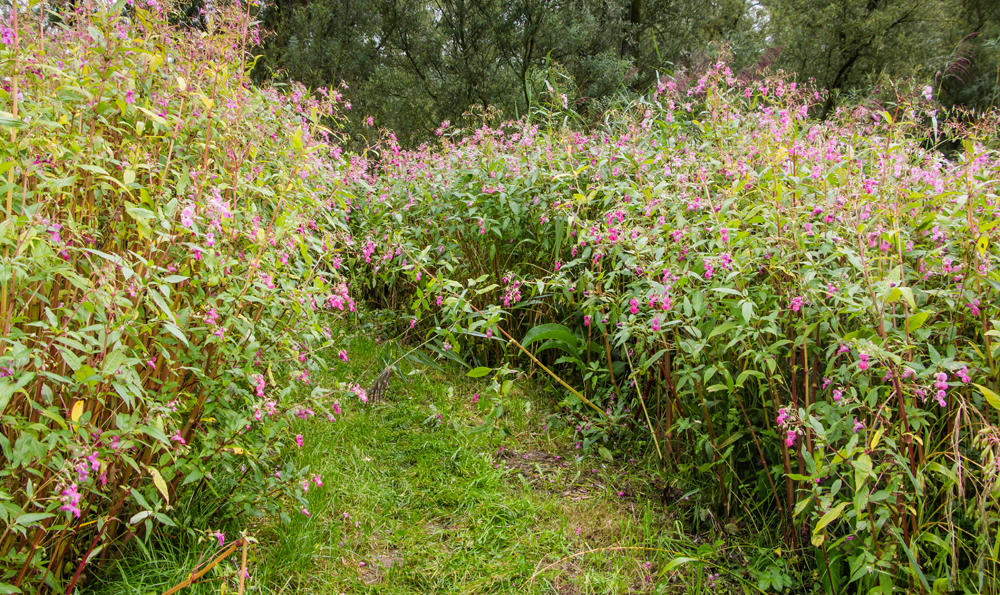 Don’t let the disarming charm of its pink, funnel-shaped flower fool you.

Himalayan Balsam is an aggressive invader of wetlands, streams and moist woodlands, where it chokes out native vegetation, damaging riparian biodiversity.

Unfortunately, this menace has made its presence known in the Flagstaff Region.

This past summer, staff with Flagstaff County’s Agricultural Service Department dealt with Himalayan Balsam at nine yard sites throughout the region.

Himalayan Balsam is listed as a prohibited noxious weed under the Weed Control Act. As such, it must be destroyed.

Native to the western Himalayas, the summer annual was introduced to Europe in the early 1800s. Today, it is widely known as an invasive alien in temperate areas of Europe, Asia, North America and New Zealand. In Alberta, there are patches along water courses within the cities of Edmonton and Red Deer, and Parkland County.

Initial spread is mainly from ornamental plantings — do not purchase or grow Himalayan Balsam. Seed can be spread by movement of riparian soil and in the sediment from the bottoms of water courses of infested areas.

Himalayan Balsam plants are easily hand pulled due to the shallow root system. 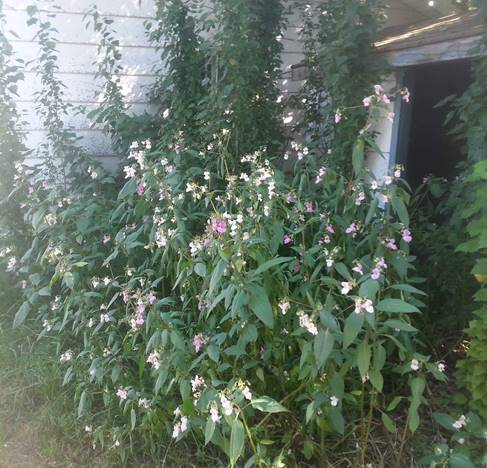